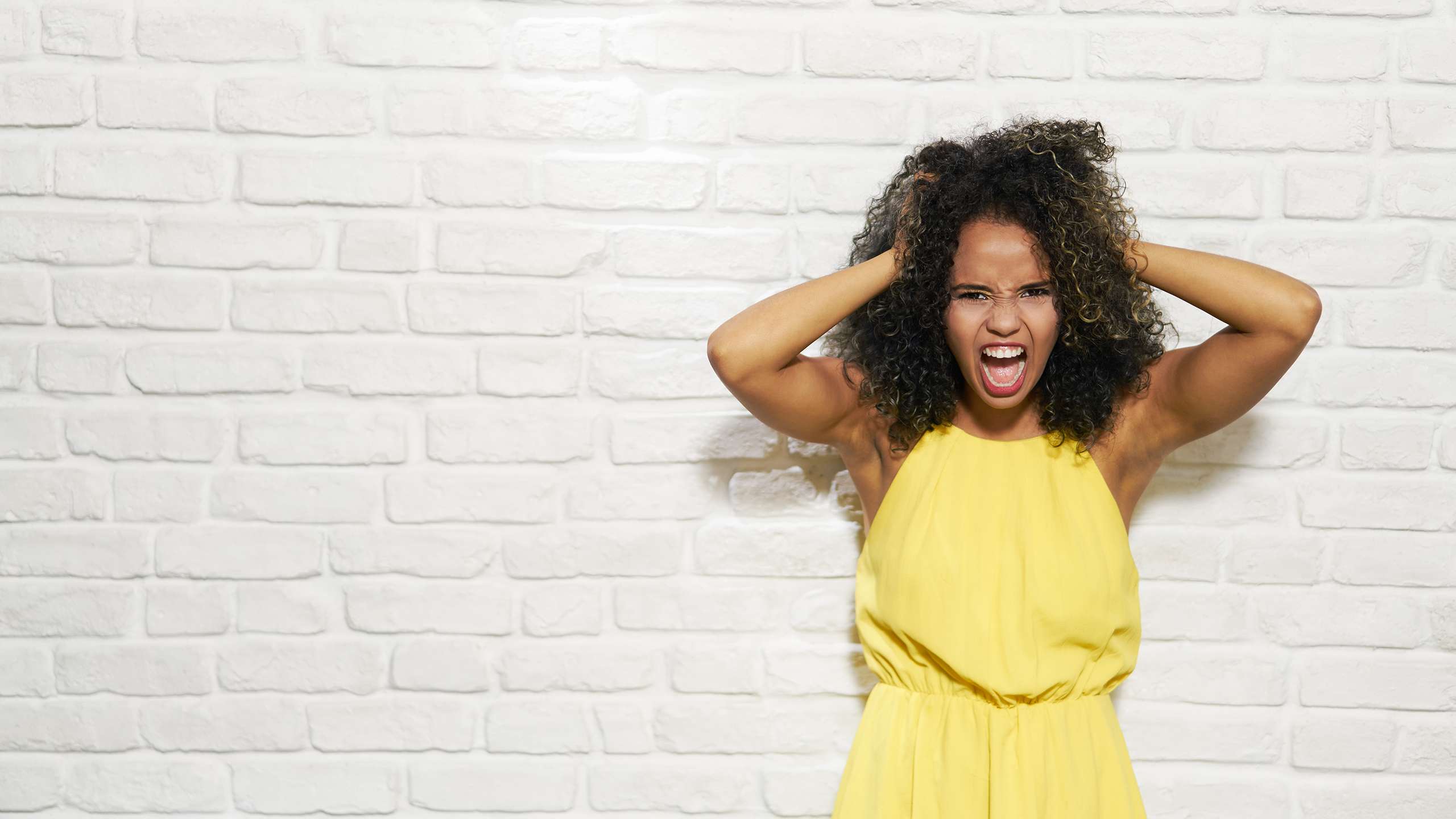 You’re Slow And
Insecure Because
of Your Governance

Governance is good! We do not advocate for the removal of your governance approach.

Traditional governance approaches do not allow the same speed-to-market as modern software development approaches. Why so?

First, Governance, Risk, and Compliance (GRC) tools make it easier to track checklists. That’s cool, although those do not remove humans from the software delivery governance process.

Second, Give the same evidence and controls to two different auditors for your organization. Will they respond the exact same way, every single time?

No, they wont, why? Current governance is based upon implicit evidence and decisions made by error-prone people.

Modern Governance is the means by which evidence and decision are explicitly stated. This means the same controls, applied to the same evidence, will always yield the exact same result.

Third, the epitome of modern governance is automated execution and explicit codification of policy, controls, standards, and procedure.